Shopping ban for a year? I am in. 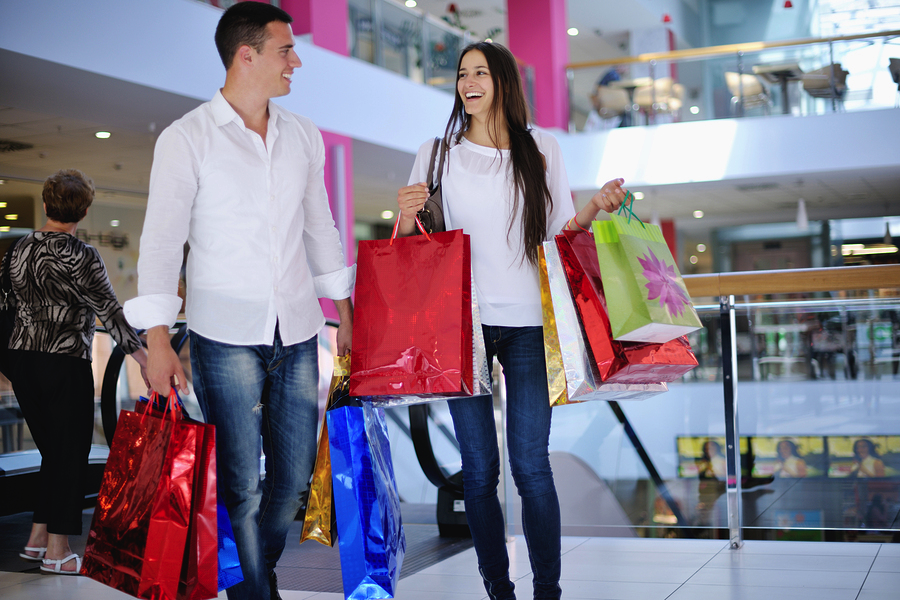 Full Disclosure: I would not consider myself a shopaholic. Plus, I have never been featured on the cover of GQ magazine (Did you just roll your eyes? Oh boy, you might regret it). But, I do like to shop occasionally. I shop at H & M, Zara, Sport Chek, Addidas and my beloved – Value Village. Here’s another confession: I got the idea from a blogger named Cait Flanders whom I adore immensely.

Why the ban in 2017? You might ask. I don’t have an answer. I just want to do it, experiment it and find out the results. I do know impulse buying is common today and more impulsive shopping won’t make you happier. I vividly remember when I was in high school; I would wake up at 4am on Boxing Day and stay in line outside Foot Locker to get a pair of air jordans on sale. I felt good for the first week after buying the jordans but the joy was only temporary. A 2012 Bank of Montreal survey found that Canadians spend on average $3720 each year on impulse buys. OMFG! Really? $3720 every year just on impulse buys. Wow!

During nursing school, a lot of my classmates loved to shop especially female classmates. DUH. Indeed, a couple of them would fall under the category of impulsive shoppers. Some wanted the latest iPhone and a couple owned several handbags. Sure, you can buy a handbag from Michael Kors and a pair of leggings from Pink or Victoria’s Secret. But, please don’t over consume. There is always something new in the market and you don’t want to be chasing all the time. In fact, you gals should be saving more for two obvious reasons. The number one reason is science has shown again and again, females tend to live longer than their male counterpart. I hate to talk about the second reason but it is very true. Canadian women and women all over the globe, still earn less than men. I know I know as nurses we make the same amount of mulah which is amazing.

Science is clear. People who spend more on impulsive buys are likely to be more depressed than people who spend less. On a personal level, I checked my visa statements online for the previous 5 years. Addidas seems to be the culprit. It appears I have bought numerous soccer cleats, training jackets, sandals, hoodies, socks, indoor soccer shoes, shin pads, et cetera to name a few from Addidas. Look, I am an avid soccer player but it doesn’t make sense for me to buy a pair of new cleats every year. I am embarrassed to call myself a frugal person. So, why the ban in 2017? Maybe addidas can take the blame. Also, I called Visa on October 1, 2016 to check how much I have spent on my visa till date (You should do it as well, it may surprise you). The lady on the phone cheerfully replied $28,853. Oops. Side note: I have zero credit card debt and have never missed my payment due date. Check my credit score 🙂

Now, the rules for my ban. Easy. My ban would be on physical items especially soccer gears and cleats. Other physical items would include no new phones, no new laptops and no new clothing. My ban starts today – Jan 10, 2017 and ends Jan 10, 2018. Wish me luck.

Derek Sivers was asked what would he put on a billboard and he replied he would make a billboard that says, “It Won’t Make You Happy” and place it outside any big shopping mall or car dealer. Furthermore, Sivers stated he wants to buy and train thousands of parrots to say, “It Won’t Make You Happy” and then, let them loose in the shopping malls around the world. Fucking genius. I am with him. You?