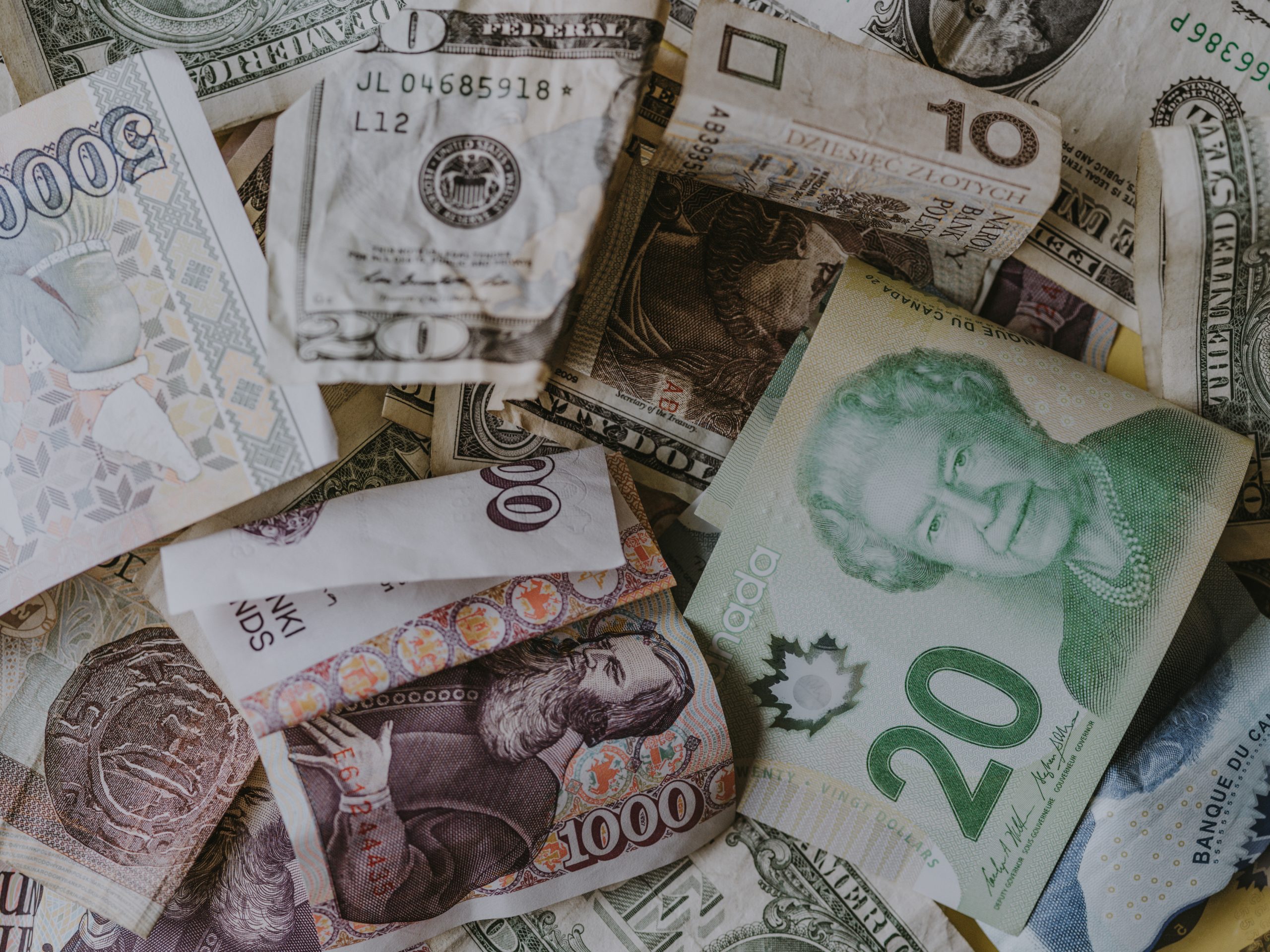 How To Keep More Money In Your Pocket?

Just pause for a second and think – You have invested some cash in a Non-Cashable GIC. You figured investing in GIC was not as appealing as you thought. Now, you want to cash out your money. But, the problem is it was locked in and it is not even halfway through the maturity date. You are required to pay the the $50 fee for early withdrawal.

You think your neighbourhood bank branch will always do the right thing for you and happily waive off the fee.

Canada’s big 5 banks – BMO, TD, Scotia, CIBC and RBC. They are not in the business of doing things for charity. But things are even worse. Banks love charging fees to their customers and continue to enjoy big profits. Don’t forget, banks are not your friends. A refresher here. Banks’ principal objective is to make money for their shareholders, not to help their customers.

Are you feeling queasy after reading the first couple of paragraphs of this blog post? Odds are you are.

But there is a ray of hope.

How to keep more money in your pocket?

Beat the banks and credit card companies in their own game.

If your short-term memory is as lousy as mine, I urge you to read the first paragraph one more time. The Non-Cashable GIC experience was a personal experience of mine. Now, did I end up paying the $50 fee for early withdrawal. No.

Instead, I ended up paying $20 only. How? I went to the bank and had to set up an appointment with a financial advisor. Her first answer was I had to pay the $50 fee as I was cashing out money from a Non-Cashable GIC. She was correct but I know some rules are meant to be broken. So, I told her I have been doing business with the bank for 10 years + and this is my very first mistake. Her sense of unease mounted. She became cagey and rightly so and she told me she would be back in 2 minutes. She came back and said she spoke to her manager (I doubt she did). I just had to pay $20 and was able to cash out my money as well. Everything was done in less than 10 minutes. When I thanked her for helping me and waved goodbye, she produced a smile – the kind of smile a flight attendant gives you when he or she is trying to be polite. I started to bite my lip in vexation but I also let out a little whoop of joy.

I can imagine you scratching your head: Urgen, what’s the big deal? You saved only $30. Actually, it’s worse than you think.

Another personal experience. This was more than three years ago when I was paying off my OSAP loan back. I pushed the envelope even further. There was no way I was able to maintain the minimum $2000 in my checking account to avoid the monthly fee. I went to my bank and let them know my situation. They could see all my hard earned money from nursing was going straight to eliminate my OSAP loan every paycheck. The bank teller called his manager and explained my situation. The bank manager reimbursed my monthly fee for the next 6 months. This took me less than 5 minutes. Voila. I told the manager I would come back again to see him in 6 months. He looked devastated.

In a similar vein, I had made a money draft and I had to pay around $12 I believe. I was trying to be frugal like always instead of ordering a bunch of personal checks. Well, it backfired. I could not use the money draft. Again, I went back to the bank and explained my situation. I played dumb and said this wont happen again. I was very polite too. I got my $12 back. It took me less than 2 minutes. Magic.

How about the credit card companies? We all shop at Costco. My mom loves to shop at Costco. LMAO. Consequently, every month her Capital One Costco card bill is usually electric and Olympian. A couple of years ago, her balance was not paid by the due date and the interest charge was mountainous. Here’s what I did. I called the 1-800 number and was ready to be on hold for a bit. I was ready for this. However, I started to get annoyed with the pre recorded ”We are experiencing higher then normal call volume”. I whispered to myself, “Urgen, fucking relax”. This was expected. Eventually, I was able to talk to a live agent and he briefly spoke to my mom to confirm her DOB, etc. I told him that this was the first time my mom had failed to pay her balance on the due date. It was a mistake on her part. I was firm and said, I want the interest charge waived. He said he needs to take a look at my mom’s account first and put us on hold. Less than 5 minutes later, the agent said the fees will be waived. Goodbye, interest charge fee.

I wish the story ended here but no. Again, my mom’s balance was not paid by the due date. I followed the same steps but this time, the live agent told me he could not waive off the fees. So, I said – “No problem. Do you mind if you could transfer me to your manager?” The agent acted accordingly. I was calm and polite. Being rude and disrespectful will always work against you. Unfortunately, the manager said she could not waive off the fees this time as it was already waived before.

But, there is a twist. Last month, for the third time (in 15 years +) my mom’s balance was not paid by the due date. The interest charge was $110. That is a lot of money. This time my sister called the 1-800 number and she said she wants the fee to be waived. She was firm. The live agent without hesitation said he will be able to waive off 55$ so 50% of the total amount. This call lasted less than 10 minutes and $55 more in my mom’s pocket. This is a reminder to everyone that calling your banks, cell phone companies and credit card companies and being able to negotiate is worth a shot. Some may refer to this as an asymmetric opportunity.

Many may argue and say this feels like cheating. WTF? How? Banks and credit companies continue to enjoy mountainous profits. NO. It’s not cheating. This is how the game is played. You need to play the game as well. This is a continuous process. There is no finish line. There is no permanent solution. I don’t see one. More crucially, it is how the game works. You can choose to play or not to play the game. The choice is yours.